The popular rave cruise attracts about 4,000 party-goers from across the U.S. who spend anywhere from $900 to $1,800 each to book either the 4-day or 3-day cruise that departs from Port Canaveral, Florida to Great Stirrup Cay, Bahamas.

The 4-day cruise is returned to Port Canaveral on January 10, 2018 and the 3-day cruise disembarked later that same day.

Like the first round of Holy Ship! 2018 arrests on Saturday, most of Wednesday’s arrests were misdemeanor drug possession charges.

The most serious of the charges were for trafficking MDMA and cocaine.

The second round of Holy Ship! 2018 arrests are: 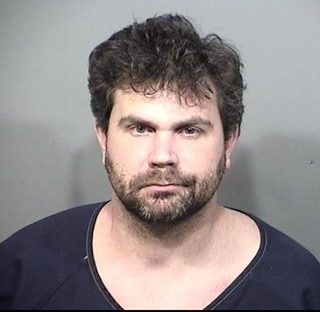 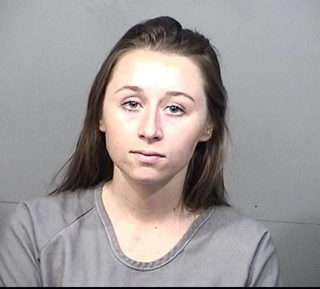 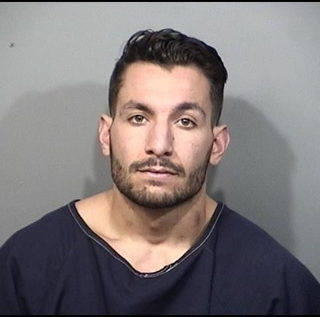 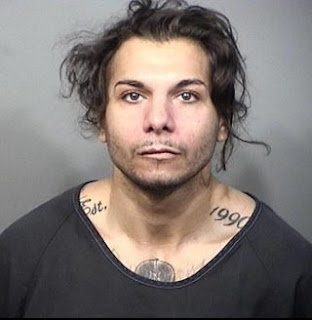 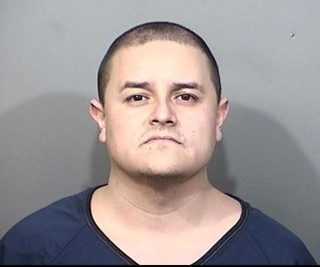