PORT CANAVERAL, Florida – Over two dozen people who had intended to board the Norwegian Epic cruise ship to take part in the annual electronic dance music (EDM) festival known as Holy Ship! were arrested on Saturday, January 6, 2018.

The popular EDM festival attracts about 4,000 ravers from across the U.S. who spend anywhere from $900 to $1,800 each to book either the 4-day or 3-day cruise that departs from Port Canaveral, Florida to Great Stirrup Cay, Bahamas.

The most notable of those arrested was a popular EDM disc jockey who was scheduled to perform during both of the Holy Ship! 2018 cruises, 33-year-old Gina Marie Van Scheppingen of Orangeburg, New York, who goes by the stage name of DJ Gina Turner. 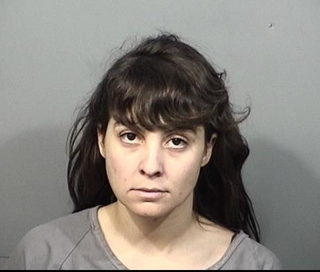 DJ Gina Turner was charged with one felony count of cocaine possession and two felony counts of possession of a controlled substance without a prescription. She was booked into the Brevard County Jail with a bond set at $15,000.

The most serious charges among the Port Canaveral arrests were for trafficking narcotics. 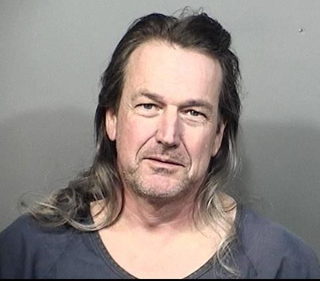 Bodo Hambuechen of Winter Park, Florida was charged with trafficking MDMA over 10 grams, a popular rave drug that goes by the street name “ecstasy.” 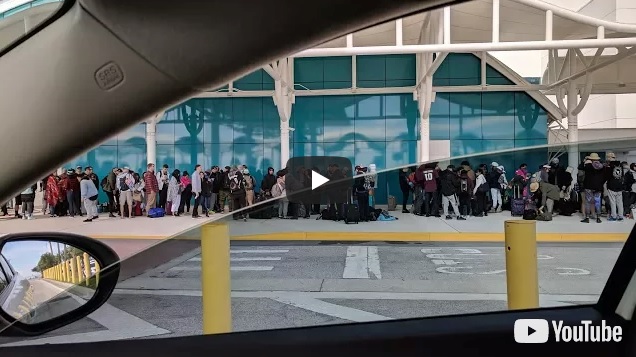 Video credit: John Ross
***The names and photos of defendants with lesser offenses were removed from this article 90 days after publication***